In Wiki, this is what is said about the law of attraction

According to proponents of this law, thoughts have an energy which attracts whatever it is the person is thinking of. In order to control this energy to one's advantage, proponents state that people must practice four things:

1. Know exactly what you want.

2. Ask the universe for it.

3. Feel, behave and know as if the object of your desire is already yours (visualize).

4. Be open to receive it and let go of (the attachment to) the outcome.

Thinking of what one does not have, they say, manifests itself in not having, while if one abides by these principles, and avoids "negative" thoughts, the universe will manifest a person's desires.

Well, I have been thinking about this one and it somehow seems to be true. I have realized that things in life only seem to go your way till you have no doubts in them but the day you start doubting them, or having negative thoughts about them, the chances are that your worst fears will manifest themselves.

I wouldn't say its always true that if you want something badly, you will get it but at the same time I would think whenever it happens, if we sort of look at our belief in that happening, there is usually an air of doubt there...else usually its just a matter of time.

One very relevant example of this came up in my hypnotherapy class where the teacher mentioned that somehow if she has had a very busy day and she has a client / student appointment next morning, it happens quite often that she wishes the appointment wasn't there the next day so that she could have some free time and to her surprise, they cancel.

I would think its all the more important now to watch your thoughts and see what you are attracting ! 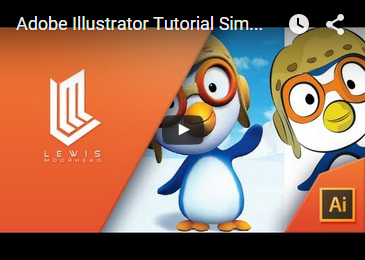 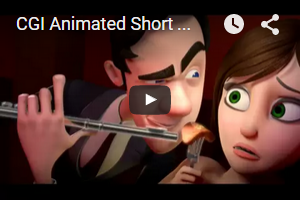 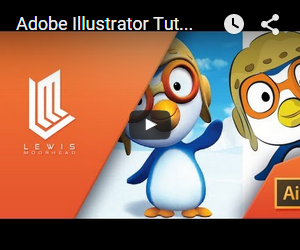